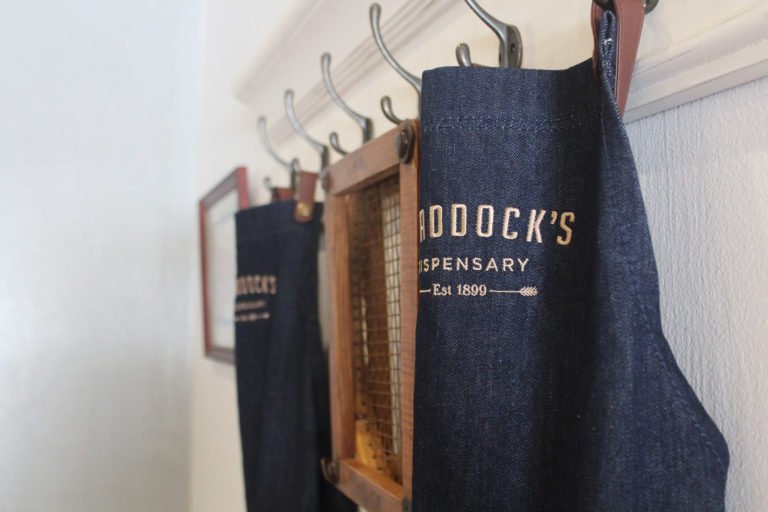 The home of specialty coffee in Perth

From its beginnings as a pharmaceutical dispensary, the heritage-listed Braddock's Dispensary building is now the home of specialty coffee in Northbridge. Built in 1899 for Charles Braddock, a pharmacist who had moved to Perth from Adelaide, the Braddock's building was designed by architects Mills & Inverarity.

During the early 1890s, the surrounding areas around Fitzgerald Street, Newcastle Street and Aberdeen Street was largely undeveloped, however with the 1890s gold boom Perth experienced a substantial population increase, which resulted in many cottages and commercial premises beginning to appear on these streets during the later half of the 1890s.

Charles Braddock, who commissioned this building in 1899, offered free advice on 'all ailments and diseases', charging only for any medicine he sold - much like the current day Braddock's Dispensary, except specialty coffee is our 'medicine' and everyday cure-all.

Today the heritage building that now houses a café, design studio and realty company is a small, yet beautiful, reminder of some of the earliest styles of buildings which were erected here on Aberdeen Street.

Back to all news