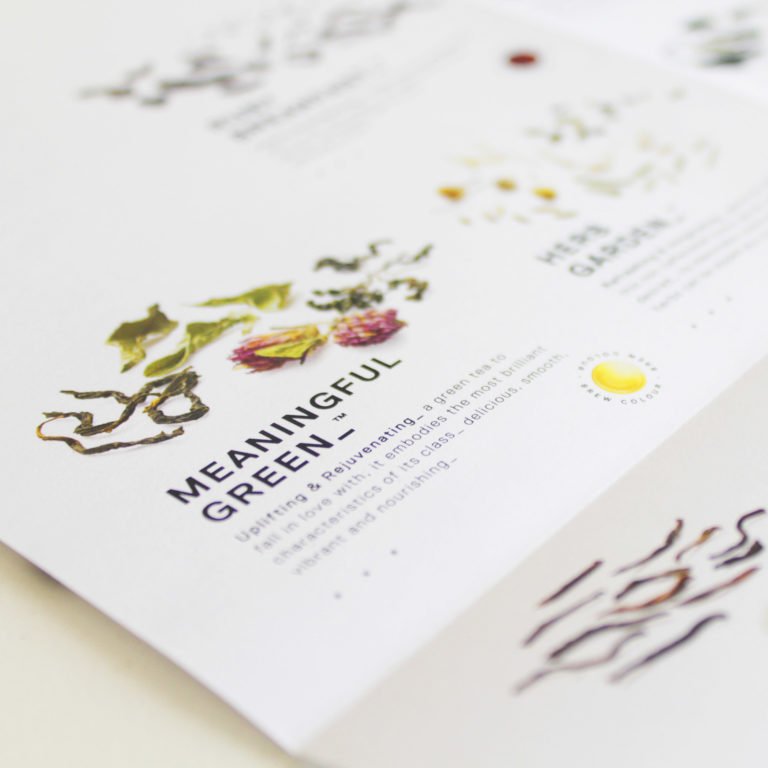 Tea for the mind, body and soul

While coffee is the perfect morning pick-me-up for many people, the power of a quality cup of tea should not be underestimated. When selecting a range of teas to feature in Braddock's Dispensary, it wasn't just about who had the prettiest packaging or a super cool name (although we do think Whistleblower's branding is pretty neat).

Well-known for being a source of antioxidants, it was really important for us to choose a selection of artisan teas that offer benefits for the mind and body. No chemicals, no additives. Some of the common perks of consuming a diet rich in antioxidants are:

The team at Whistleblower have thoughtfully crafted a range that not only has a flavour profile to suit everyone's taste, but also incorporates important herbs known as adaptogens - which are said to increase the body's ability to deal with stressors such as anxiety, fatigue, or trauma.

Some of the teas featuring on the menu at Braddock's Dispensary include:

The hardest part is choosing just one!

It is important to note that holistic benefits are not medical advice or instruction and should not be considered as such.

Back to all news